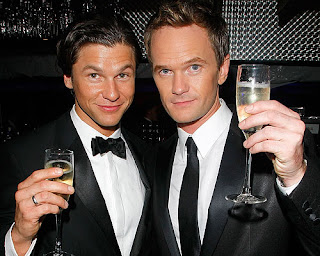 Neil Patrick Harris and his long-time partner, David Burtka were overjoyed at the news of gay marriage legislation passing in New York recently. The couple, who had twins via a surrogate last October, are rumored to be planning a very extravagant theatrical wedding. Harris and Burtka are both Broadway veterans and would love to have a glitzy Broadway style wedding. They plan to invite show business friends, such as Jane Lynch and Ellen DeGeneres, and have one of the top venues on their list as the Great White Way’s Beacon Theater. No known date has been set. 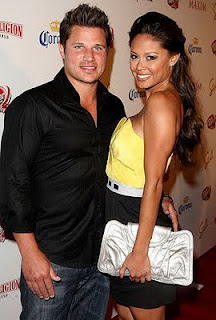 Nick Lachey and Vanessa Mannillo have been engaged for quite some time and speculations regarding their wedding date have been swirling for quite some time. The details of the wedding have been kept quiet but it is possible that the wedding is scheduled for July 16th in the Caribbean Island of Jamaica. Nick is said to be celebrating his bachelor party in Las Vegas with 35 of his closest friends at the Venetian Hotel the weekend of July 2nd and 3rd. The event was originally supposed to take place the week after at the Wynn Hotel but it was moved up a week. This wedding has been rumored to be airing on TLC just a few weeks after the actual event will take place. 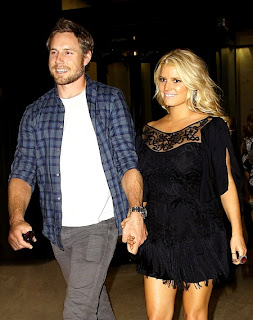 Nick Lachey’s ex-wife, Jessica Simpson is set to marry her beau, former NFL player, Eric Johnson, supposedly in November of this year. She has indicated that she wants to design her own wedding dress and said she is considering a light colored dress. The month of November is the anniversary of the date they started dating. She has said that she was the venue to be in a warm location.
Posted by Amanda Sherman at 1:08 PM