Register for ““The Wedding Affair”

The winner is entitled to Wedding Package which includes the following:

Read more »
Posted by Amanda Sherman at 8:00 AM No comments:

"The Wedding Affair' - Register To Win

AtUrBest Special Events and iPower Global Solutions wants to help your company find the clients you are looking for by including your business in our Business and retail events.

Read more »
Posted by Amanda Sherman at 6:00 AM No comments:

Are You Thinking About Proposing?

As December is responsible for over 32% of the country's proposals and with Christmas Eve being on a Saturday. . .we want to wish our nervous friends who have that ring box in their pockets the best of luck and know come Monday, we will be right here to take you through the fun process of planning your big weekend. 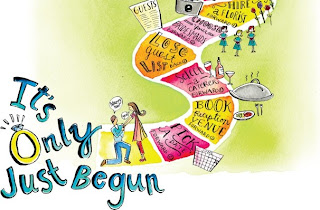 Read more »
Posted by Amanda Sherman at 6:00 AM No comments: 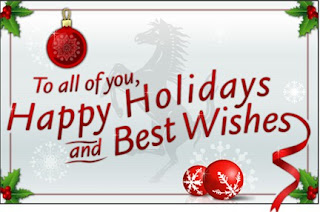 Best wishes for the holidays
and for health and happiness
throughout the coming year.

Does 2012 Signal the End of Time? Belizeans Say No

Does 2012 Signal the End of Time? Belizeans Say No

December 21, 2011 (San Pedro, Belize) — Only 365 days remain until the end of the 5126-year-old Mayan calendar next year, and the beliefs of many will be tested as time ticks down in 2012. On December 21, 2012, the world as we know it will end – or so it’s thought by those who believe next year’s end to the 5126-year-old Mayan calendar signals the end of time. However, Maya descendants in Belize, the epicenter of the ancient Mayan world, reject popular doomsday scenarios, and instead see the calendar’s end as a joyous time of spiritual rebirth and new beginnings.

"The Wedding Affair" Searching For Bridezillas


Is proud to announce the search for Bridezillas for Season 9.  "The Wedding Affair" and it's affiliates are looking for the right couples to be a part of a wonderful and exciting show. 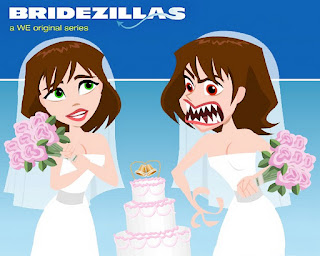 Read more »
Posted by Amanda Sherman at 5:00 AM No comments:


We've had to keep our lips sealed for the past few months, but we're very excited
to finally announce that AtUrBest Special Events -The first thing we'd like to point out
is our new look. It's stronger and bolder than ever before.

Read more »
Posted by Amanda Sherman at 3:49 PM No comments: